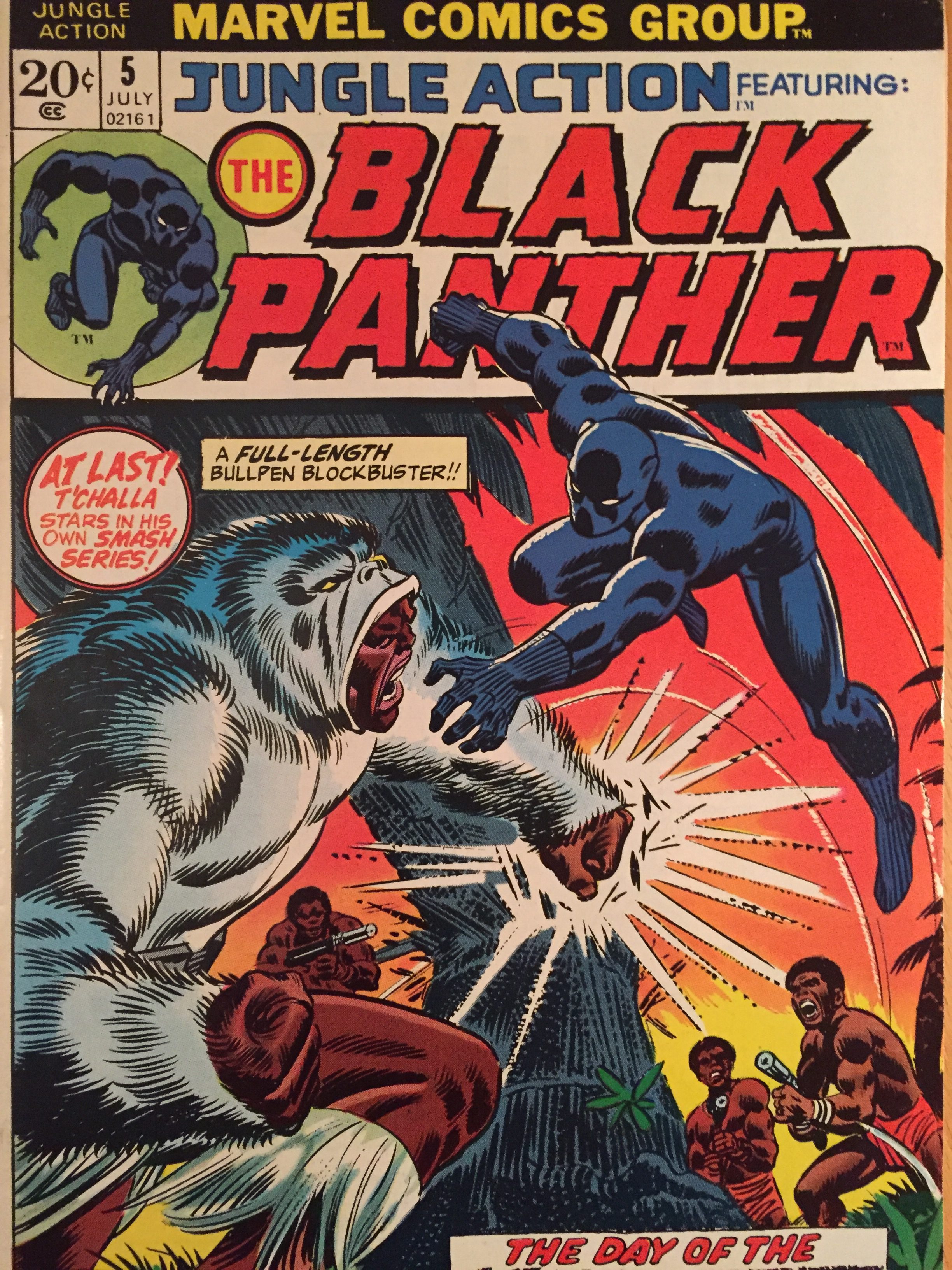 In 1973 Black Panther got his own Marvel comics series. This was during the Blaxplotation era when Isac Hayes made music for “Shaft” and Curtis Mayfield for “Superfly”. This year Black Panter got his own movie and Kendrick Lamar follow the steps of his predecessors and made music for the film, “Black Panther -the movie”. He released his songs together with others that are not in the film, into an album called “Black Panther: The Album – Music from and Inspired By”. A couple of videos from the album has been released. The videos include some images from the film but especially they capture the design and the atmosphere. Step into the fascinating world of Wakanda.