Coldplay delivers a visually rich video for “Up & Up”. It’s a mix of different clips combined into fantastic images. We see people as giants and underwater animals swimming in the air and much more. It is surreal and sometimes poetic. Works perfect with Coldplays music. A video you can watch several times with lots of details.

Coldplay is out with an interactive video for the song “Ink”. It’s an animated story where you can choose different things, like which way to go or which animal to choose. And thereby change the storyline. Similar to some computer games. You try it on the link below. 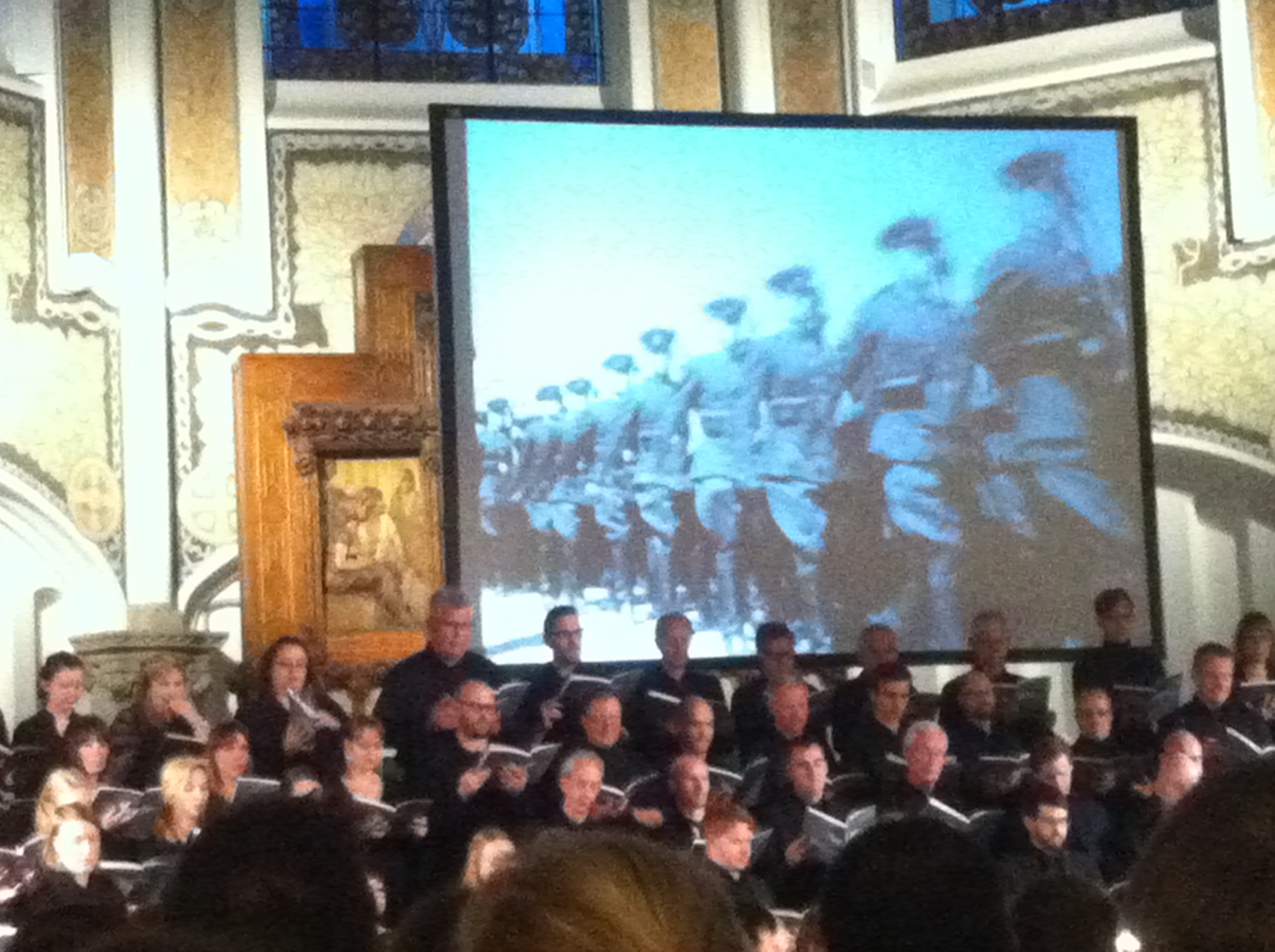 Coldplay has released a 43 min long video to accompany their album “Ghost Stories”. It’s based on the artwork of the album and is an interesting example of making a complete visual concept for the album. Watch an excerpt of it on Vimeo. There’s also a video showing the work behind it.